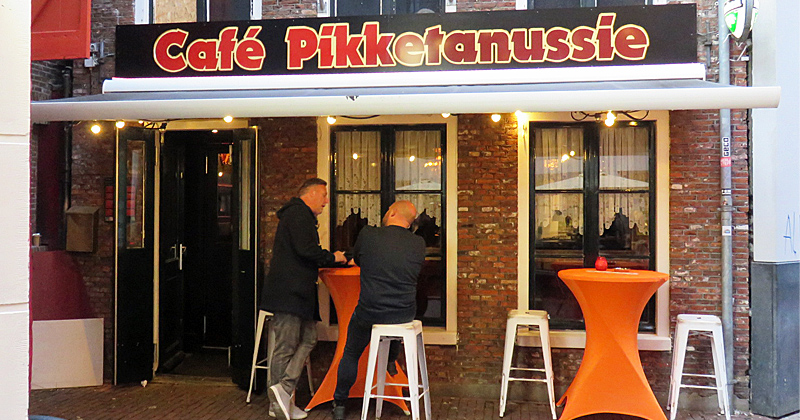 A new gay bar recently opened in Amsterdam under the name Pikketanussie. The place has the same owners as the former gay café FAME, which has now found a new place in the Korte Reguliersdwarsstraat, the street that is traditionally known for its cozy party cafés.

Café Pikketanussie was actually supposed to open at the end of last year, but then bars and cafés had to close again to prevent the spread of the omikron variant of the coronavirus.

But as soon as the cafés were allowed to open again at the end of January, Pikketanussie also opened its doors. The perhaps somewhat curious name is the word for Jenever in the Amsterdam dialect.

Pikketanussie was opened by the owners of gay café FAME, which was located at the Amstel 50 since 2016, but which had to close its doors on November 1, 2021. They found a new place in Korte Reguliersdwarsstraat, a small side street at the eastern end of the famous Reguliersdwarsstraat.

It's a picturesque building at number 6, where previously Café Sientje was located, an old-fashioned Amsterdam party café where the Korte Reguliersdwarsstraat is known for, with places like café Bolle Jan and the former café of Peter Beense. 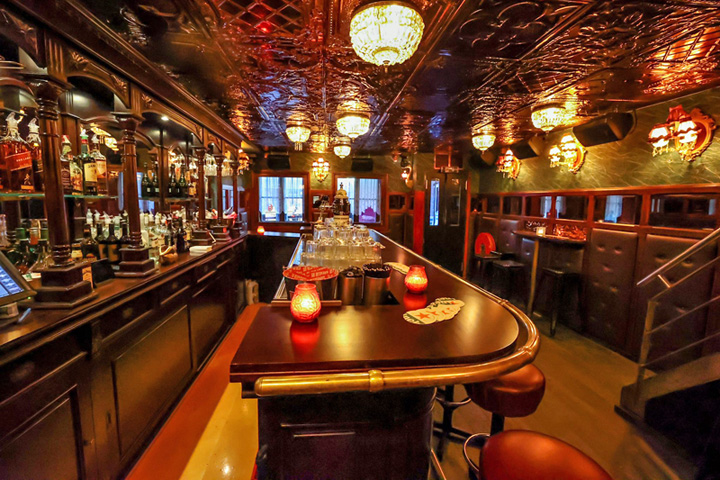 The opening of café Pikketanussie was preceded by a complete renovation, because the typical kitschy Jordanian interior of café Sientje, with golden baroque panelling, heavy red curtains and frills everywhere, was completely worn-off. Nevertheless, the old-fashioned atmosphere at Pikketanussie has been preserved, partly due to the classic furniture and the many small table lamps.

Inside, the place is surprisingly spacious compared to how small it appears on the outside. This is also because there is an upper floor where the toilets and a cloakroom are located. The walls along the stairs are decorated with old vinyl records - a nice reminder of FAME, where the whole ceiling was covered with it. 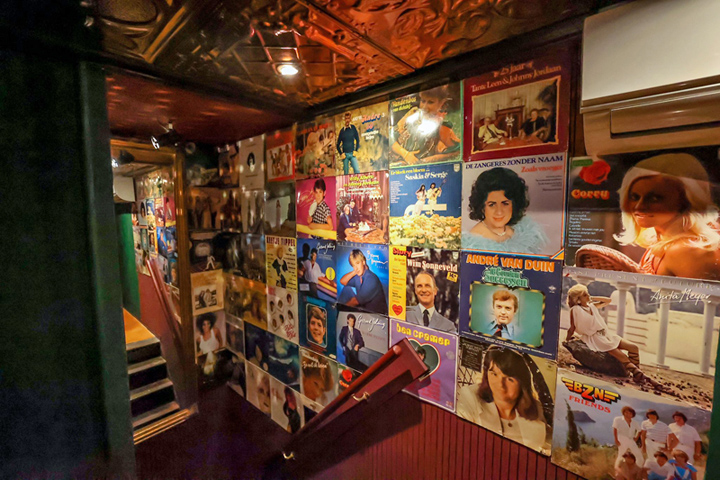 Limited opening of terraces as of April 28

All bars and restaurants CLOSED again

Useful links about gay nightlife in:
- Amsterdam
- The Netherlands
- Elsewhere in the world

Gay nightlife in The Netherlands

Gay nightlife elsewhere in
the world